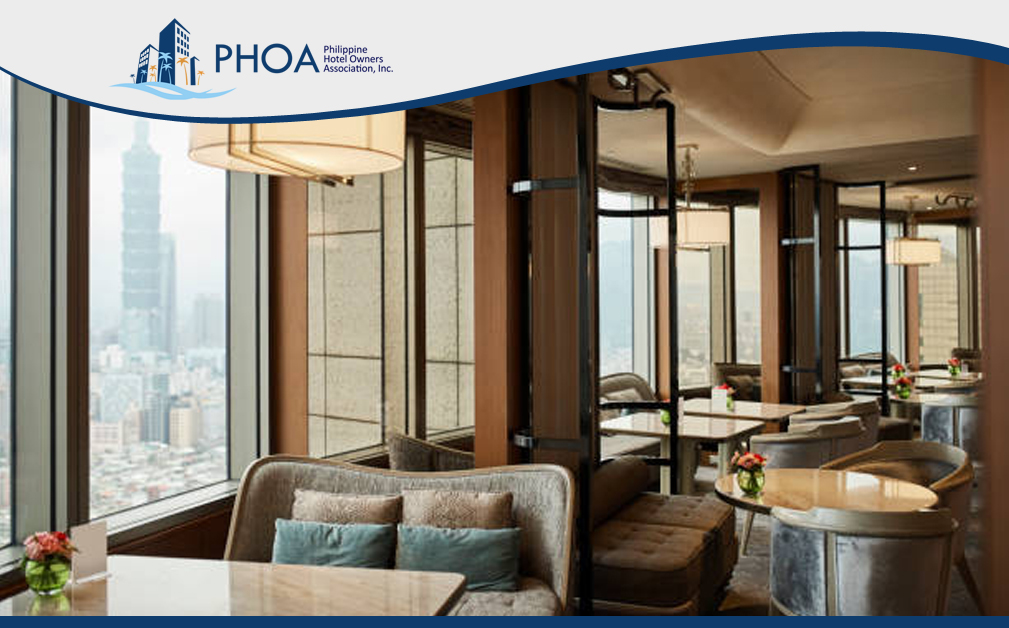 The Philippines is in great shape to ride a wave of growth long into the future.

The Philippine land-based casino market finished 2018 with a total gross gaming revenue (GGR) of Php187.54 billion (approximately US$3.57 billion), representing a 22.9% year-over-year increase and a compound annual growth rate (CAGR) north of 20% for the period of 2015-2018. Whereas GGR of the PAGCOR-operated casinos (Casino Filipino) had a fairly modest growth rate of around 4%, it is the casino resorts in Entertainment City that largely drove this stunning growth. Solaire Resort & Casino, City of Dreams Manila, Okada Manila and Resorts World Manila aggregately accomplished a total GGR of more than US$2.69 billion, a jump of nearly 30% from the prior year.

In addition, the properties in the Clark Freeport and Special Economic Zone experienced 22.4% growth to reach an aggregate GGR of US$164.2 million, leading the growth momentum outside Manila.

The Innovation Group has been constantly monitoring the market conditions and dynamics, and has been involved in a number of IR related projects in the country. A summary review on the Philippine market’s intrinsic competitive advantages reveals the following:

The local workforce in the country has the passion to work in most entertainment and hospitality settings. Additionally, English is one of the official languages and is used as the primary medium of instruction in the country’s education system, making training and development sessions more effective. Meanwhile, labor costs in the Philippines remain among the most competitive of the ASEAN countries. Even for professionals and those at middle management levels, the average base salaries in the Philippines are among the lowest across the ASEAN region, contributing to competitive operating margins and investment returns.

Given the massive domestic market, attractive investment factors and the tourism-driving beauty of its natural environment, the country has the potential to be even more prosperous with improved infrastructure. With the aid of Official Development Assistance (ODA) offered by countries such as Japan, Korea and China, the Philippines is now opening the “Golden Age of Infrastructure” by planning 75 flagship projects with US$160 billion in investments. It aims to complete 32 of them by 2022, effectively empowering further growth of many industries, including gaming. For example, the 106-kilometer Manila-Clark Railway Project, which aims to cut travel time between the two cities from more than two hours to just 50 minutes, is anticipated to be a strong catalyst in boosting tourism growth in the Clark Zone and benefiting the Clark-based casino properties. The project is expected to be completed by 2021.

On the other hand, major concerns regarding the growth and stability of the Philippine gaming market are based on political risks and the geopolitics between key feeder markets/countries. We think the political risks imply 1) political viability to pass legislation of casino gaming, and 2) political volatility where the political winds may change dramatically and thus impact the IR’s ability to do business.

For today’s large-scale international IRs, another factor that has become increasingly important when evaluating a prospective jurisdiction is the key feeder markets and the associated geopolitics. Geopolitical instability will affect global business with decidedly negative implications for performance.

We believe the Philippine gaming market’s competitive advantages will continue to have profound influences on its long-term outcome, which will empower the industry to keep growing in a sustainable manner, capitalizing on the booming and increasingly wealthy middle class in the region and better stimulating tourism and related economic impacts that benefit the country.